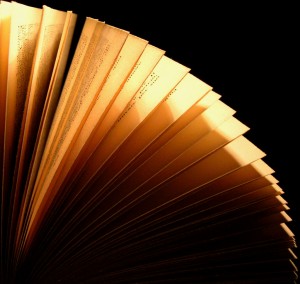 Life has been, and continues to be, quite a blur at the moment. With finishing my job at Plymouth University, an incredible visit to old and new friends now living in the Seychelles and making arrangements for the move to London and Nesta, I’ve had little time to reflect on the passing of another year.

For now, here are the ten most viewed posts on my blog this year. Not all of them were written this year, indeed the second half of the year has been a bit quieter around here than usual, largely due to concentrating on the writing of my first book which is now published (more here).

The top two posts on models for thinking have been around a while and consistently have many times the readers of the rest of the list, largely I think because there is very little other mention of the concepts online. I don’t write about educational politics that much, preferring to consider the ideas and thinking behind learning, teaching and technology rather than the always shifting political landscape. However, I think it shows from this list that posts about politics such as curriculum changes, assessment and testing, and commentary on current changes attracts a big readership. If I were to chase website traffic then it seems this would be the way to go, but whilst I may comment occasionally on such themes I have little interest in dedicating this blog to political comment.

One that sticks out is the fairly old post about my year as a newly qualified teacher. I occasionally look at the searches that have led people to this site and it is surprising how many are for for terms such as ‘NQT want to quit’ or ‘dropping out of my PGCE’. It seems the ghosts of these anonymous searchers regularly touch these pages; I only hope that their visit helps them in some way to make the best choice for them.

The 100 most influential education blogs

Initial thoughts on the draft National Curriculum for England

How to come out of nowhere: Avicii