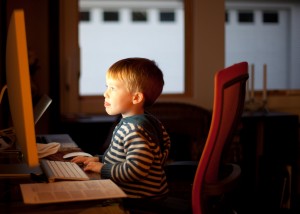 Over the last few months I’ve been immersed in the world of digital making: young people learning about technology through making projects with it. This week I’ve written a number of pieces on this area.

It’s been a big week in this area, with the Nesta report I wrote being published (with wonderful forwards from Baroness Lane-Fox and BBC director-general Tony Hall). On Thursday the BBC launched their big ‘Make it Digital’ initiative to get mainstream audiences engaged with the area.

Linked here are a number of articles I’ve written on the subject as part of the report launch:

How are we supporting young digital makers?

The report itself: Young digital makers